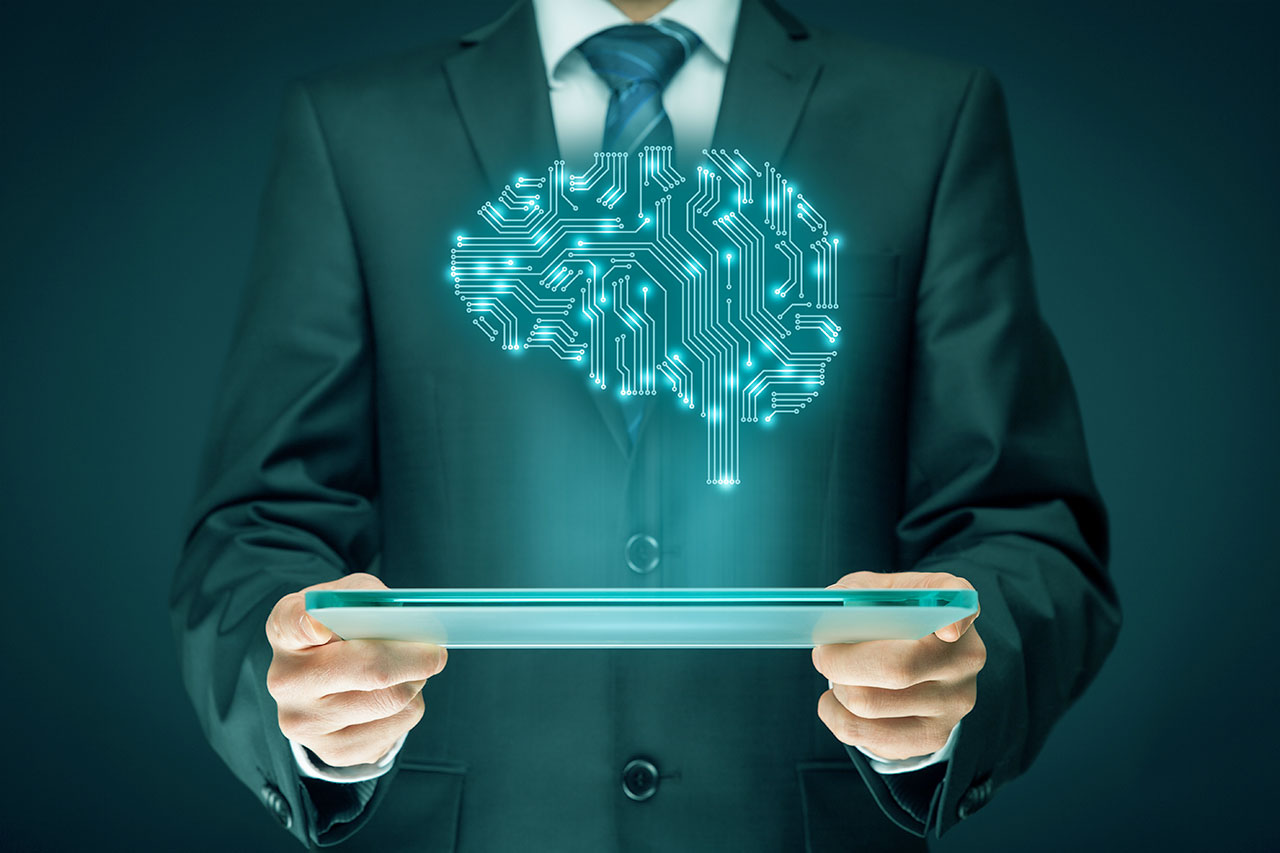 From reports of the DeepMind scandal a few weeks ago, to several talking spots at this year’s London Fintech week, July has arguably become Artificial Intelligence Month in the Fintech world. But while there has been a great deal of interest in future applications of AI, it seems that less attention is being paid to the AI solutions already out in the wild. Let’s take a look at the state of play for AI today.

Why the rise of AI?

It’s no secret that as computers get more powerful, and society gets more connected, organisations across all industries are feeling the pressure of too much data. Whether you’re gathering it, storing it, or trying to use it, modern data volumes present vast operational challenges. For example, Walmart, the world’s largest retailer, is reportedly building a private cloud that will process 2.5 petabytes of information each hour. That’s one company processing the equivalent of over half a million DVDs (or the estimated memory capacity of the human brain) each hour, every day.

The problem is bandwidth: a human being can only process so much information at once. Using Artificial Intelligence is a good way of dealing with such staggering amounts of data – and although we haven’t quite reached the I, Robot scenario, research into everything from deep learning to artificial neural networks continues to gather pace.

One way that AI is helping to conquer the data mountain right now is through automation. The advantage of AI in this area is scalability – in theory, AI can learn how to recognise complex patterns of information that would normally require human understanding; AI-based pattern recognition has already been used to build surveillance cameras that can distinguish between people, objects, and even events.

At CoreFiling, we recognise that potential. That’s why we built AI-based automation right into our XBRL document creation tool, Seahorse. Seahorse learns how to interpret the fields in forms, and automatically tags the information, thanks to a form of machine learning called Logistic Regression. And because it’s hosted in the cloud, Seahorse benefits from every filing. Each and every document scanned refines its detection method, allowing Seahorse to achieve incredible levels of accuracy.